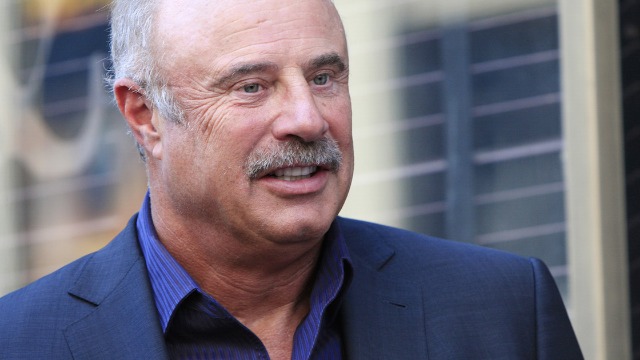 20 people who have worked on reality shows share behind-the-scenes secrets.

We all know reality TV isn't actually real, but how fake is it exactly? The answer varies widely, depending on the show and the cast for that go around.

And while cast members have the 411 for their stints on screen, people working behind-the-scenes have a long-term view of how these shows work, and all of the drama - both organic and scripted.

In a popular Reddit thread, people who have worked on reality shows shared what it's like behind-the-scenes.

From then on, all the contestants have to prepare two dishes. One for the judges to sample, and one for the cameras to pan over and show the audience.

Producers speaking to contestants off screen telling them the type of performance they expect.

One of the first production jobs I took was on a reality show TV Pilot called, "Life Begins at 40". It was a show that followed the lives of a couple who put their dreams on hold for their kids, and the show helped them pick up where they left off after the kids left the nest. Really sweet idea, as the husband wanted to run a car garage and the wife wanted to own a bed and breakfast. There were a few things that come to mind of how contrived shows are: