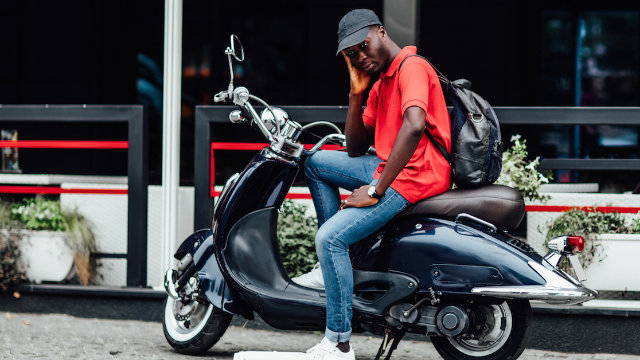 Most pizza delivery drivers have their fair share of annoying customers. There are the bad tippers, the late night customers who fall asleep, the rude entitled people who expect pizza to magically appear within moments, and those that inexplicably give off strange vibes. Most of the time, these customers are frustrating but ultimately harmless, but there are some whose behavior goes so far it gets them blacklisted.

While the concept of blacklisting normally conjures up images of exclusionary Hollywood executives, or potentially dangerous travelers, the same rules apply to shady customers who repeatedly put people's safety or comfort at risk.

In a popular Reddit thread, pizza delivery drivers shared stories of the places they no longer deliver to, and it ranges from bizarre to terrifying.

We had a guy and two girls order separately, then grab the pizzas and run.

The girls had picked the food up and left, while the guy was paying. After 30 seconds the guy bolted.

My manager, who is a frequent gym goer, leapt the counter and gave chase.