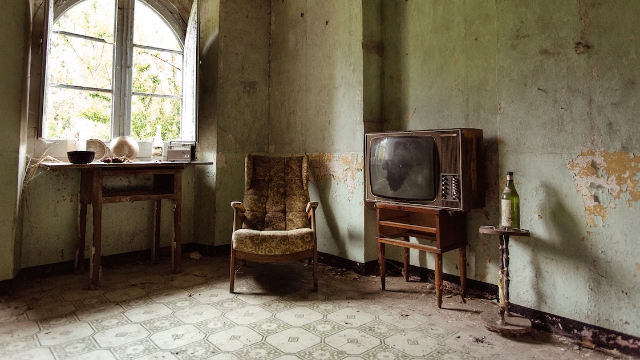 20 realtors share the creepiest thing they've learned about a house they were selling.

Selling a house is hard enough when you're dealing with steep competition and a slippery economy, but a house with a violent or creepy history is notoriously harder to pawn off on even the bravest of buyers.

Sometimes people can sense something off even without being told the gruesome history of a place, and other times, town gossip can dissuade people from braving a space with a sad history.

In a popular Reddit thread, realtors shared the most disturbing history they've found out about a house they were selling.

The lady next door to me died, and wasn't found until she was...more liquid than solid on her living room carpet. The family couldn't pay something about back taxes or something, and the house went to HUD to auction. Hud paid for some cleanup, but not to replace the carpet, only steam clean it.

So it finally sold, and was talking to the guy who is flipping it, before I could mention the death, he asked if the house had a water leak under the foundation. Because when they ripped up the carpet and pad to put down the lament floor, it was really dirty and got all over them and their clothes. Told him what happened and how HUD went cheap on what to fix before the auction, he got green as a pea and started puking right there on his side of the fence.