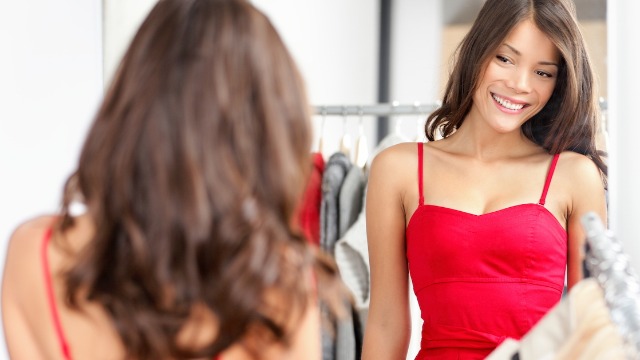 20 retail employees share the most ridiculous thing they've seen a customer do.

If you've worked in retail for any extended amount of time, it's likely an underpaid manager has at some point instructed you that "the customer is always right"

However, it doesn't take long folding clothing and ringing up customers to learn that in many cases the customer is insufferable and delusional. Sometimes, the only way to release all the frustration of working with the public is by sharing retail war stories.

In a popular Reddit thread, retail workers share the most ridiculous thing they've seen a customer do.

I've worked retail for about six years, so I thought I'd seen it all until I had to deal with this woman last week. I work in an upscale clothing store. She brought her golden retriever into the fitting rooms and then proceeded to try on clothes from all around the store over the clothes she was already wearing -- awkwardly out in the store in front of other customers.

When she was done, I was eager to get her out of there because there were other customers that I wanted to help. She mentions that she has a return that she needs to do on a pair of suiting pants because they have wool in them and she has a skin allergy. She says that she has the tags and the receipt so I said that's fine because we do returns up until 30 days. I took a look at the receipt she handed me, and I was blown away. It was from 2007! I ended up having to call the manager over to handle most of it, but things just got weirder and weirder. The manager asked if the skin allergy was new, but the customer insisted that she had always had it. The manager ended up doing the return, just to avoid a bigger conflict.