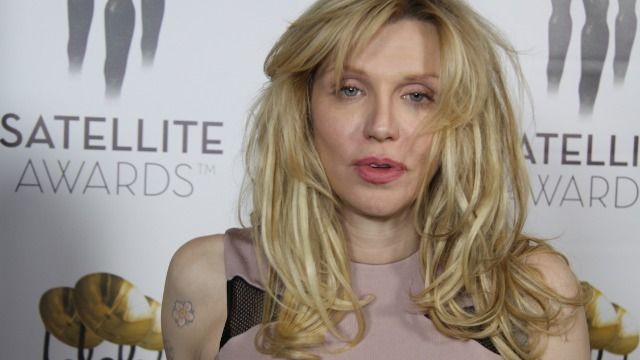 20 stories of people who were called ‘crazy’ until they were proven right.

One of the curses of being the first person to speak truth to power is that others will often gaslight or discredit you.

Whether it's a person revealing unseemly truth about someone in your friend group, or a scientist sharing a new discovery with the world, human beings have a bad track record when it comes to believing people who speak the truth.

Those unveiling inconvenient truths are often painted as "dramatic" or "crazy" until their theories are later proven true on a widescale, and sometimes this doesn't happen until they've died.

In a popular Reddit thread, commenters shared stories of people who were called crazy until they were proven right.

His equations and formulas explained the physical properties of matter, but as it went against the then accepted Laws of Physics, he was ridiculed and ignored for years while fighting for atom theory to be accepted.

He took his own life just 3 years before Ernest Rutherford discovered the nucleus of an atom, proving Boltzmann’s theory.