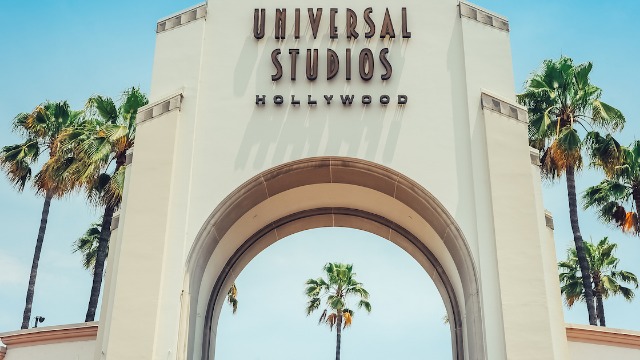 20 theme park employees share their most interesting stories from the job.

Most public-facing jobs come with their fair share of bizarre stories and memorable customers. But few jobs rival the uniquely festive atmosphere of a theme-park, with it's costumed characters, large fantasy lands, excited children, and drunk parents.

On the best days, theme park jobs can be both entertaining and fulfilling as you watch children gasp in excitement and strange theatrics unfold all around you. But on the worst days, the job can be a terrifying look into just how debased people can be, and the depression levels can shoot through the roof.

In a popular Reddit thread, theme park workers shared their most memorable experiences on the job and they range from faith-in-humanity restoring to deeply tragic.

Universal. A group of about a half dozen or so people who worked the front gate got a scam together. They would direct the massive amounts of Asian tour groups who didn't speak English directly through the entrance without stopping by the ticket booths. The front gate workers, who were just supposed to scan tickets, were collecting $100 per person who entered and splitting the daily loot among themselves.