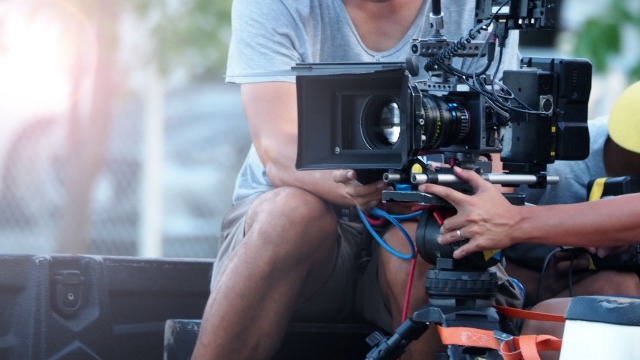 Most of us are well aware that reality television isn't exactly "reality," but how much of it is actually completely fake?

Especially with family shows that focus on the dynamic between parents and children, or teenagers and strict parenting habits, it's hard not to watch reality TV and wonder how much of the drama the producers were orchestrating. Most of the time people who participate in a reality show either volunteer themselves or are "discovered" and offered a significant amount of money to essentially humiliate themselves on TV. While reality shows can definitely be entertaining, you don't often hear about what goes on behind the scenes and what happens when the camera crew leaves. Other than the stars of "The Bachelor" who are now all selling Instagram sponsored content, are reality television cast members ok? We need more memoirs!

So, when a recent Reddit user asked, "People who were on show like Supernanny, World's Strictest Parents, or Scared Straight, what was the experience like? And what was the aftermath?" people experienced in the world of reality television were ready to share...