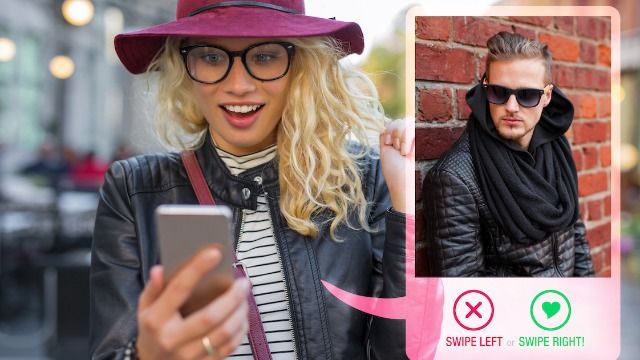 22 former contestants on reality dating shows share what happens behind the scenes.

It's hard not to wonder if almost everything on reality television is scripted after watching hour upon hour of the Kardashian family eating salad in silence or a wannabe influencer on "The Bachelor" crying hysterically in a sequined gown...

While most people are aware that reality television isn't actually reality, the level to which the producers curate the chaos is sometimes unclear. People who are otherwise calm and collected can crack under the pressure of the constant cameras, ever-flowing champagne, and limited access to the outside world. Being trapped in an LA mansion while sharing a bedroom summer camp-style with thirty other people who are competing for the romantic attention of one "part-time aspiring lawyer" in order to get thousands of Instagram followers to land a sunglass sponsored content gig can be a lot to take in. Without your phone, the internet, communication with family and friends, books, or anything to do but sit alone with your thoughts and wonder if Chad the "entrepreneur" could be "the one," can push anyone to a tear-streaked, sloppy breakdown by the pool.

So, when a Reddit user asked, "People who have appeared on dating shows (naked attraction, first dates), what’s it like behind the cameras?" former reality television contestants were ready to share the inside information that won't get them into trouble with their NDAs.