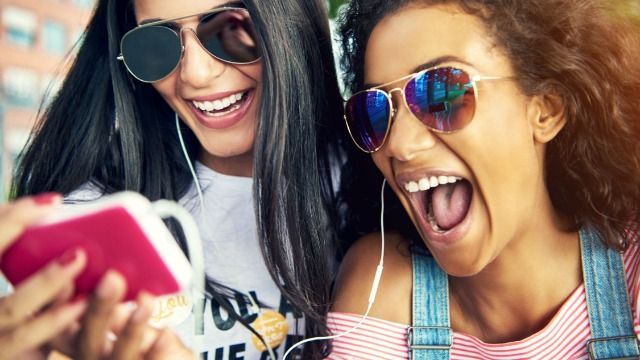 22 of the funniest tweets from people celebrating National Tell a Joke Day.

August 16th is National Tell a Joke Day and of course Twitter couldn't resist joining in on knock-knock jokes, riddles, and clever wordplay.

Everyone is comedian on Twitter every day of the year, but on August 16th you can freely tell a delightfully bad joke without four faceless trolls rolling into the comments to tell you that you "shouldn't quit your day job, you talentless hack."

Twitter has earned itself a reputation on social media as the app for witty intellectuals, but that doesn't stop some of the dumbest opinions and astoundingly alarming "hot takes" from slipping through the 280 character cracks. Today though, Twitter welcomes all kinds of joke attempts.

National Tell a Joke Day celebrates puns, one-liners, dad jokes, and those bits your dentist would tell you as a kid with your mouth full of metal and resentment. So, if you could use a laugh (or a groan) today, here are the funniest pun-riddled tweets we could find from people celebrating National Tell A Joke Day. Enjoy!