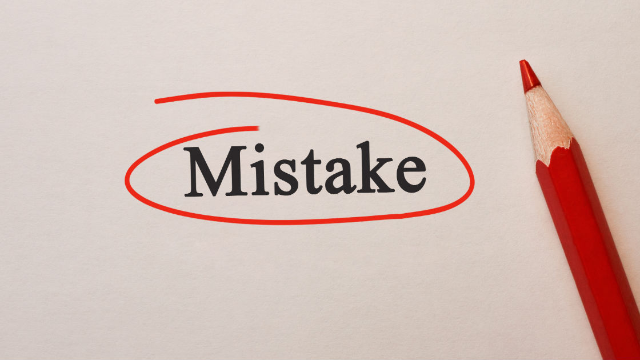 22 of the funniest editorial mistakes of the decade.

It's been a desperately long decade with a lot of interesting, shocking, and tragic news. If someone told you in 2010 that reality TV millionaire trust fund baby Donald Trump would be president you probably would either laugh or run to Canada.

When covering serious news, especially in light of the fake news disasters of 2016, it's critically important to get the facts straight. (And, that means the true facts not the "alt-facts.") Sometimes, though, editorial mistakes are undeniably hilarious.

Here are the greatest, cringe-inducing journalistic nightmares of the 2010s for you to laugh at before we make a whole lot more in the 2020s.

This correction is crueler than jail time pic.twitter.com/CUy27AptFK