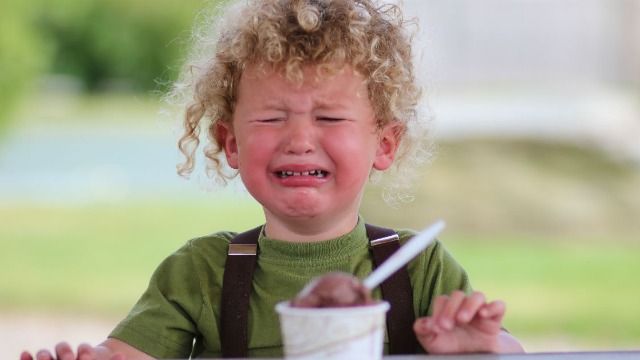 Parents, teachers, or anyone who regularly cares for children often hear some priceless and hilarious statements from toddlers throwing professional-level temper tantrums or simply asking questions about how the world works...

Kids are curious sponges who are quick to judge and analyze everything about their surroundings, but unfortunately for the adults around them they can also be brutally honest. If they don't like something you're doing, or they hate the cookies you worked for hours baking for them, they'll not only tell you they hate it but probably also scream, cry, and throw them across the room. Some toddlers refuse to eat vegetables, wear anything except their Halloween costume for weeks at a time, or watch anything on TV except the same movie they've seen over and over again. While kids are downloading the world around them and learning how to function in it, their observations and critique of the things adults just ignore or take for granted can be hilariously precise.

So, when a Reddit user asked, "What's the best 'toddler complaint' you've ever gotten?" people were ready to share the best and funniest requests or protests they've heard from a small, angry child.