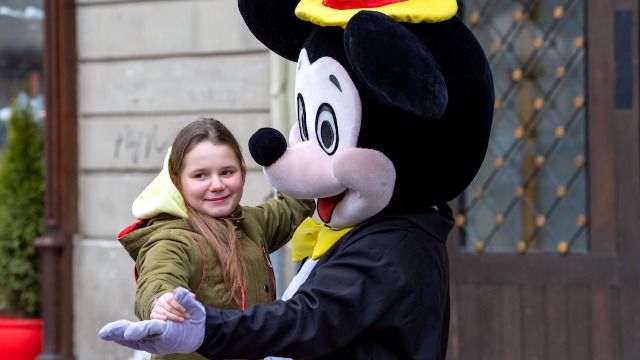 23 Disney World employees share the weirdest questions a kid or parent ever asked.

Working for a Disney park can be a jackpot job for Disney fans and performers, but not everything about the gig is a magical wonderland of princess parades and making dreams come true.

While Disney World might look like a pristine palace of perpetual joy for guests, the chaos behind-the-scenes for the staff is sometimes an entirely different story. Entitled parents expecting performers to babysit while operating a ride, adult guests sincerely believing that staff can perform some sort of magical spell for their kid's birthday, and spending hours on end in the hot, humid sun entertaining kids can turn any hardcore Disney fan into a cynic.

Most of us have heard the rumors about the secrets of the underground tunnels for Disney staff or the strict guidelines for the princess dress sizes and makeup, but sometimes the hardest part of the job is answering the same questions all day. No, Elsa can't actually shoot ice out of her hands because this Elsa is just a regular human woman with a theater degree and a sweaty wig, sir.

So, when a Reddit user asked Disney Parks cast members and employees, "what's the strangest thing a child has asked you while on the job?" people who have worked for Disney were ready to reveal the bizarre and hilarious questions they received from kids and their parents while on the clock.