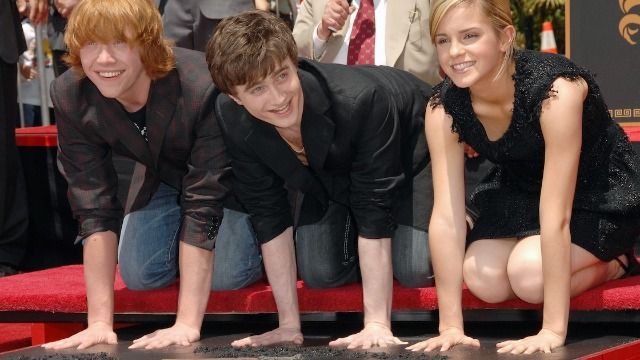 In case you missed the 20th anniversary "Return to Hogwarts" reunion, Twitter didn't waste any time responding to the emotional holiday-themed special.

Viewers learned that Richard Harris didn't know the prop phoenix was a fake bird, Emma Watson and Tom Felton have a long lost love connection, Rupert Grint was the slacker of the set and refused to write an essay--it was a whirlwind of tears, laughs and wondering where Rob Pattinson was.

The best part of the Harry Potter reunion was Rupert Grint telling the world he had kidney stones for absolutely no reason. pic.twitter.com/csbGF9HiXg