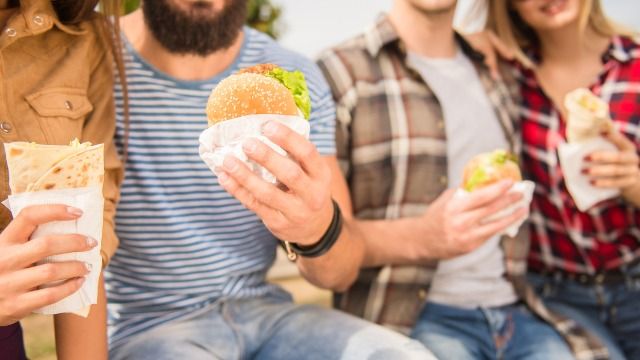 23 non-Americans share things about American culture that surprised them.

Americans often take a lot of things about living in the United States for granted, or without giving a second thought to the fact that every standard food item is sweetened with preservatives into a long-lasting candy zombie, or that soda portions are enough to fill a lake...

"Hustle culture" or the "rise and grind" mentality has many Americans convinced that taking even one day off is lazy, or going on a vacation with their designated vacation days is somehow taking advantage of their company. Arriving to work early and leaving late, despite what your designated hours are, is often expected, and healthcare is just another fun American disaster. While most Americans don't notice the things that might be red frags to visitors because they're considered "normal," non-Americans who have spent time in the United States usually have a few hilarious or awkward stories of culture shock. Why do we all greet each strangers with a "how are you?" when we don't really have time for an honest answer.

So, when a Reddit user asked, "Non-Americans of Reddit who have come to/lived in America, what is something about American culture that took getting used to for you?" people were ready to share stories of the culture shock that America gave them.