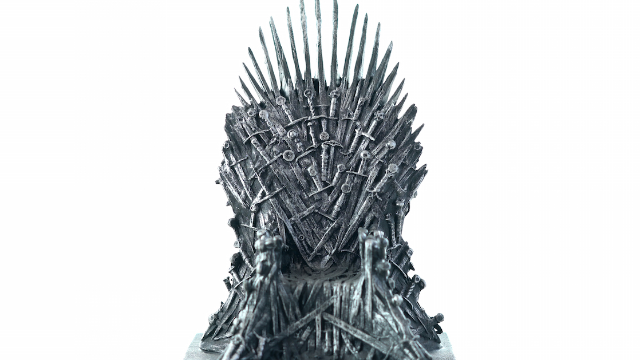 23 'Game of Thrones' tweets mostly about how lame Bran is this season.

"The Long Night" may be over, but we sure as hell aren't done talking about it. Last night's Game of Thrones episode brought us the long awaited battle between the living and the dead, and it did not disappoint. But while the episode gave us everything we wanted, some of the characters didn't show up as much as we had anticipated *cough Jon Snow cough*

Layanna Mormont single handedly killed a giant, sacrificing herself in the process. Ser Brienne of Tarth held it the fuck down the entire episode, as per usual. And of course, there was greatest twist that we all really should have come seeing: Arya Stark proving herself as the baddest bitch in the game by killing the Night King. All of these ladies slayed, but some other main players took a back seat.

Many of us expected Jon Snow to be the one to have the final face off with the Night King. However, Jon flew off with Daenerys in the beginning of the episode and just kind of rode around aimlessly. He did some solid fighting, but all in all he didn't play the main hero. And our emotionally stunted boy Bran Stark didn't have the exact moment with the Night King we were expecting either. After fucking off for a nice crow joy ride for the majority of the episode, Bran did come face to face with the Night King, but he literally just sat there until Arya came to save the day.