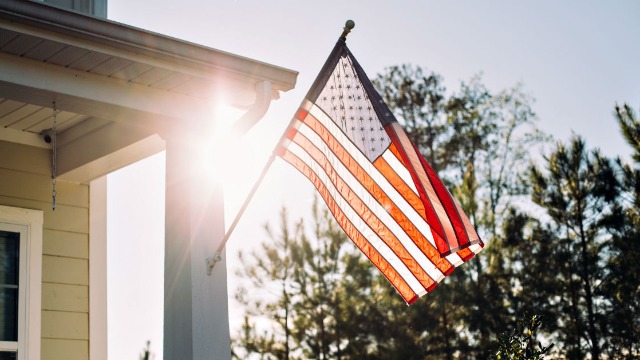 24 non-Americans share the most shocking things they saw while visiting the United States.

If you're an American, it's easy to forget that there are some pretty serious (and often hysterical) stereotypes associated with American people and United States culture...

While Hollywood rom-coms often frame major American cities as sparkling, beautiful landscapes of skyscrapers, clean streets, quaint romantic restaurants and lush parks, the reality is usually heaps of trash on every sidewalk and corner, massive throngs of stressed, angry people in a hurry, ridiculously expensive bars, and unnecessarily complicated public transportation. Of course, America does have a great deal of beauty and a lot of wonderful places and experiences to offer, but shiny pink guns on display at Walmart can be quite the culture shock for tourists. Huge portions of fried, salty, spice-free food, sugary drinks as the main form of hydration, and loud groups of people drinking lite beer from red Solo cups are only a few of expectations Americans have set up for visitors.

So, when a recent Reddit user asked "Non-Americans of Reddit who visited the United States, what was the weirdest (or shocking) thing you saw?" tourists were ready to share the strangest things they saw while visiting America.