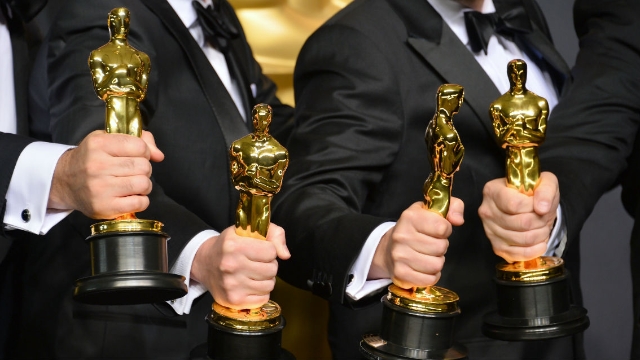 24 reactions to zero women being nominated for the 'Best Director' Oscar.

Oh cool! Another year where not a single person nominated for the "Best Director" Academy Award is a woman.

In fact, only five women have ever been nominated in the entire history of the Oscars. Greta Gerwig is on that list for her film, "Ladybird," but this year she was very rudely snubbed despite her work in directing "Little Women." "Little Women" is extra painful as it was nominated for Best Picture, Best Actress, Best Supporting Actress, and Best Adapted Screenplay yet somehow completely overlooked in the directing category. Apparently the Academy decided to cap the women allowed to be nominated at 5?

Women-driven films "Hustlers" and "The Farewell" were left off the list entirely which is devastating. To pour further salt on the wound, "The Joker," a comic book villain origin story about a murderous clown received the most nominations out of any film. Maybe we should all just boycott movies?

Issa Rae, star of "Insecure," summed the feeling up perfectly by announcing the people in the Best Director category and following it up with, "Congratulations to those men."