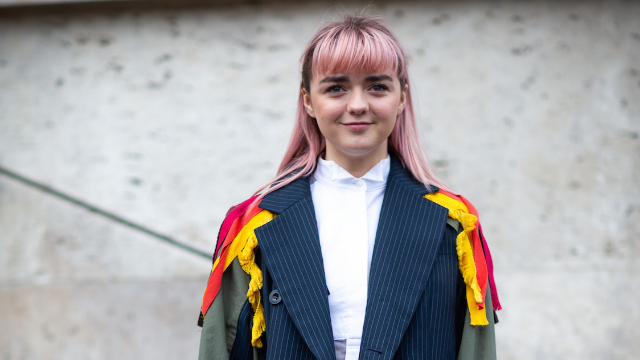 The finale of Game of Thrones has finally aired, which means fans across the world are begrudgingly saying farewell to the characters they grew attached to for eight long seasons. The end of the show marks an emotional downswing similar to the end of summer camp. That is, if summer camp involved pet dragons, and widely accepted incestuous couples, and a blood-spilling war over power. You know, normal summer camp dynamics.

Since there are roughly eighteen million Game of Thrones characters to say farewell to, and only three of them still alive, the internet's meme machine has been fast at work with both joking and tear-filled farewells.

One of the finale moments that struck fans the most was Arya's fierce defense of her brother Jon Snow, and of course, their tender moments, both of which quickly got the meme treatment.