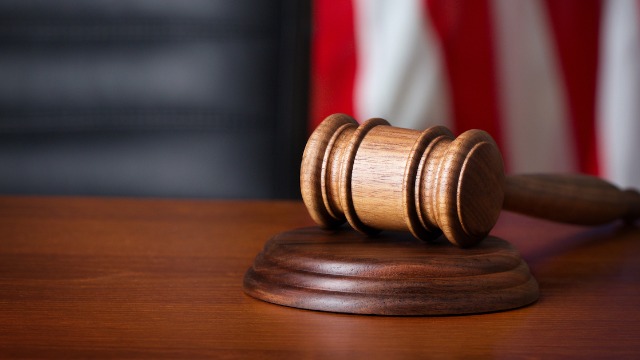 The early and mid 2000s were a prime time for hidden camera shows. We had Ashton Kutcher trolling fellow celebrities with shenanigans on "Punkd," James Murray tricking the public with silly schemes on "Impractical Jokers," and of course the iconic omnipresence of "Candid Camera" - and all the surprised guests it featured.

While most of us know that reality television isn't true reality - there's always a bit of preparation or scripting, it's fascinating finding out where the lines are drawn on each show. Since no two reality shows function the same, the only people who really know what's real and fake are those who've been on set.

Luckily, we don't have to cameo on "Impractical Jokers" or "Divorce Court" to get the juice on what goes down behind-the scenes.

In a popular Reddit thread, people who have appeared on hidden camera shows shared what was pre-planned, and what it was like on-camera.