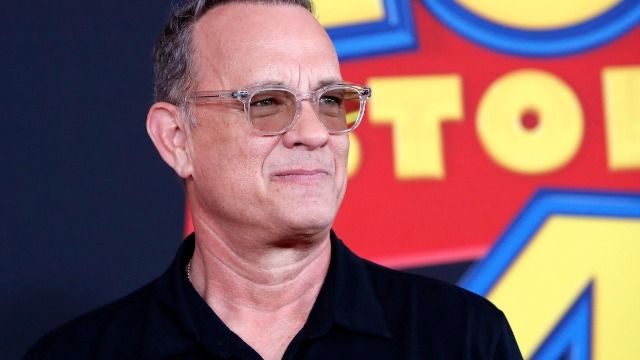 The end-product of a popular movie often appears polished and professional, but the realities behind our favorite (and least favorite) films are often full of drama, stops and starts, and unexpected obstacles.

A little bit of background information can add more depth and humor to the movie viewing experience, and in many cases it reveals a lot about the actors and crew.

Fight Club was filmed in chronological order, and throughout the filming Edward Norton put himself on a near-starvation diet and avoided the sun, while Brad Pitt spent a lot of time at the gym and in tanning salons. The end result is we see Tyler Durden getting stronger and healthier while the narrator withers away.

William Friedkin had a shotgun with blank shells that he'd shoot off on the sound stage during breaks, while filming The Exorcist. It scared the daylights out of everybody, and after a few times he was asked to stop. The actors didn't find it funny. What they didn't know was that their reactions were being filmed - and later inserted into the movie as their reaction when Regan made a sound upstairs.