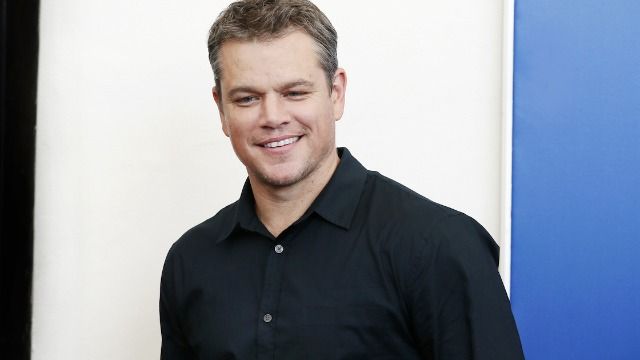 Matt Damon is coming under fire after an admission he made during an interview with the Sunday Times.

During the conversation promoting his upcoming film Stillwater, Damon shared a personal anecdote connected to "changes in modern masculinity," and it escalated quickly.

He shared that months ago he was eating with his family when he used “the most taboo term for gay people” – and his daughter got upset and called him out.

"The word that my daughter calls the ‘f-slur for a homosexual’ was commonly used when I was a kid, with a different application. I made a joke, months ago, and got a treatise from my daughter. She left the table. I said, ‘Come on, that’s a joke! I say it in the movie ‘Stuck on You!’"

For reference, Stuck on You was made 20 years ago.