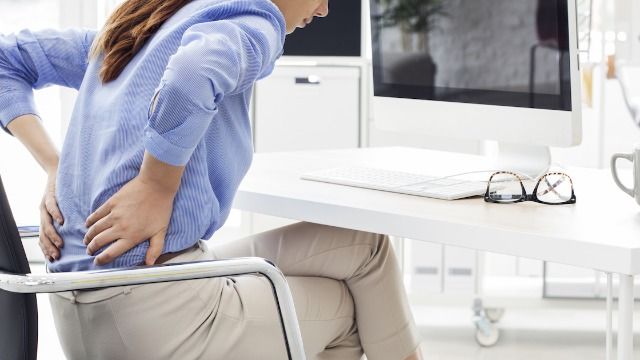 The battle between Millennials and Gen Z has been raging on TikTok and Twitter for awhile now, with middle parts and skinny jeans getting canceled while Gen X laughs from the sidelines and Boomers advise everyone to pull themselves up "by the bootstraps"...

Millennials got a little too comfortable with being the youngest generation in their twenties, but now that Gen Z is taking over with their TikTok dances and activism, they're the new trendsetters while Millennials are left mourning their infinite mountain of student loan debt. Now that most Millennials are over thirty or rapidly approaching, adulthood is no longer "adulting lol" and is officially a permanent state of taxes, seemingly useless insurance payments and sudden back pain.

Luckily, though, Millennials have found the humor in being roasted for years as the Harry Potter-obsessed, wine-sipping coffee generation of basement-dwelling unemployment and participation trophies. So, when a Reddit user asked Millennials, "What was the most 'middle-aged' thing you caught youself saying recently?" people born between 1981 and 1994 were ready to share the surprisingly "old" statements that have come out of their mouths.