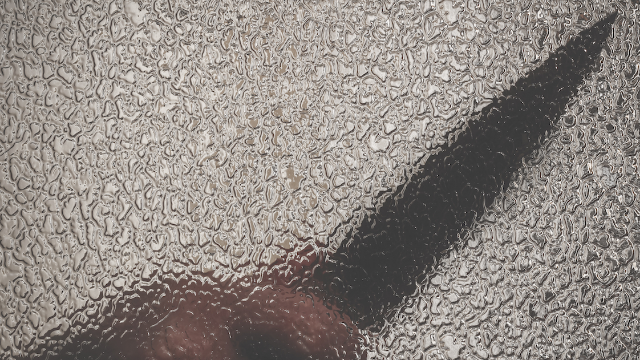 30 people open up about the times they were almost murdered. Read at your own risk.

Most of us can pinpoint at least a few times in our life where we could have easily died. Maybe we were a dumb teenager who pulled a stunt that temporarily injured us, but could have easily turned out much worse.

Perhaps we are constantly distracted and have nearly been hit by cars multiple times while walking, or driving, in congested traffic. There are countless everyday activities that could lead to fatalities, and for the most part we take it for granted, because adding up all the times you could have died isn't the healthiest concept to ruminate on. That being said, far fewer of us have memories of escaping death by an attempted murderer, a feat that is both traumatizing and remarkable.

In a recent Reddit thread, people who survived murder attempts opened up and shared their stories, and it would be a crass understatement to say this is yet another reminder to count our blessings.