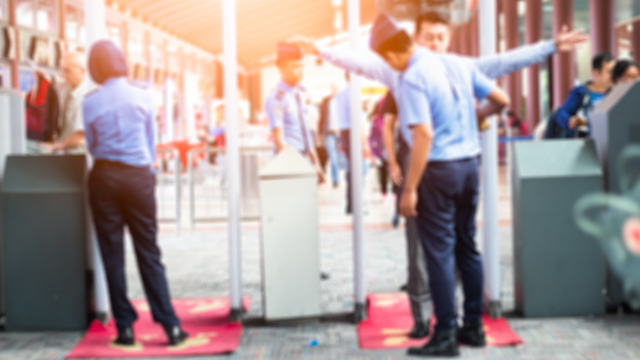 30 terrifying tweets from air travelers on Day 35 of government shutdown.

UPDATE: At the time of publishing Trump claimed in a White House rose garden speech that he reached a deal to end the shut down. However, this doesn't officially take hold until he signs a bill. Also, he claimed if Congress doesn't approve funding for the border wall, he will shut down the government again on February 15th.

We have officially reached day 35 of the government shutdown. This means its been five weeks where over 400,000 government employees have gone without payment, all while Trump demands money for his border wall.

The economic implications of this many people going without paychecks for over a month is both terrifying and inhumane, and sadly, the dangers spread far beyond federal employees. During the shutdown TSA agents have gone without payment, which means airport security is at the mercy of employees showing up merely out of a sense of duty (and a fear of being fired).