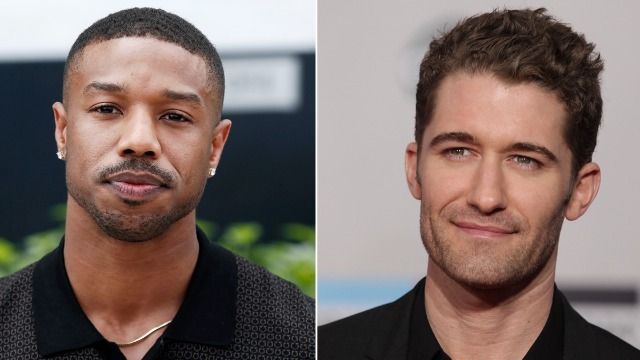 5 people having a bad Monday.

5. Michael B. Jordan, because he's going through a breakup and looks absolutely devastated on the JumboTron.

On Saturday, People announced that Michael B. Jordan and Lori Harvey, daughter of Steve, broke up after one year of dating. The magazine described both parties as "completely heartbroken," and it certainly seemed like the case for Jordan when he sat courtside at the NBA finals on Sunday.

Jordan looked so damn sad at the Celtics at Warriors game, the hurt in his eyes as raw as salmon sashimi.

Michael B. Jordan is in Chase Center tonight 🤩 pic.twitter.com/fFREz43qKY