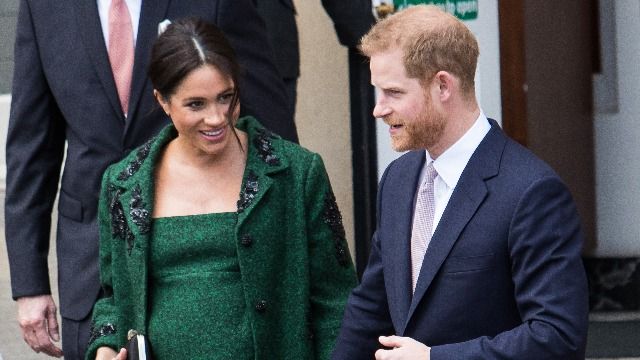 5. Meghan Markle, because people are blaming her for the death of a 99-year-old man.

His Royal Highness Prince Philip, the Queen's beloved husband and cousin, passed away peacefully on April 9th at the age of 99. Within minutes of the announcement, Fox News blamed a nonagenarian's expiration on the stress of Meghan and Harry having spoken to Oprah.

Brian Kilmeade connects the death of 99-year-old Prince Philip to Meghan Markle & Prince Harry's Oprah interview: "If you factor in this, there are reports that he was enraged after the interview ... Here he is trying to recover, and then he gets hit with that." pic.twitter.com/tevB9ijMeH

It's not just Fox News—the British press is centering Meghan in its In Memoriam coverage, polling readers on whether the pregnant duchess should fly to the UK for the funeral. When it was announced that only Harry would be making the 11-hour trip from California to the island, the press framed it so Meghan seemed like the a-hole. The Sussex Squad was not having it, and called out publications one by one.