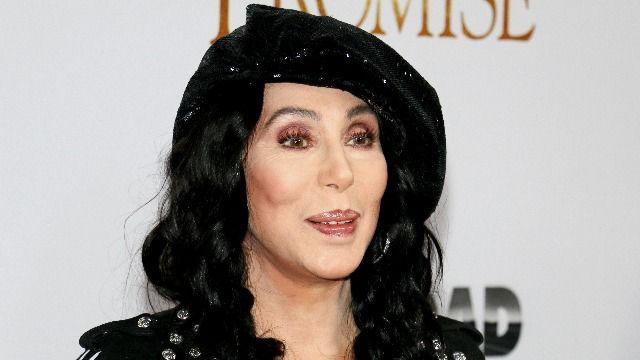 Florida Republican congressman Matt Gaetz, the most Extremely Online politician since Donald Trump was banned from Twitter, is allegedly not as squeaky-clean as he doesn't seem.

The New York Times reports that Gaetz "is being investigated by the Justice Department over whether he had a sexual relationship with a 17-year-old and paid for her to travel with him, according to three people briefed on the matter."

"A variety of federal statutes make it illegal to induce someone under 18 to travel over state lines to engage in sex in exchange for money or something of value," explains The New York Times. Citing sources familiar with the investigation, the Times also reports that the congressman is suspected of having sex with women who were recruited online by his friend Joel Greenberg, a former Florida tax collector presently indicted on federal charges including sex trafficking. The FBI allegedly has receipts—literally—from mobile payment apps Cash App and Apple Pay.