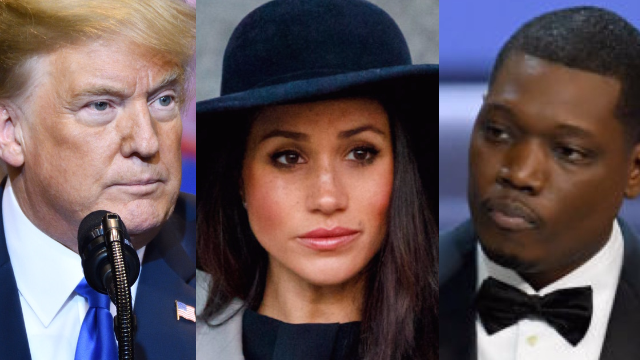 5. Individual-1, because even Fox News is admitting that he's in legal trouble now.

The man referred to in multiple court documents as Individual-1, also known as President Donald Trump is in trouble in multiple investigations—and he can't pardon his way out of it.

It's gotten to the point at which state TV Fox News is beginning to acknowledge that directing someone to commit a felony is a felony.

In a column called "Why Trump is likely to be indicted by Manhattan US attorney," Andrew C. McCarthy explained that in directing admitted felon Michel Cohen to make hush-money payments to two women he allegedly had "sexual liaisons" with, Trump is guilty of violating campaign finance laws himself. The fact that Trump lied about it and tried to cover it up show that he knows he's guilty, too.