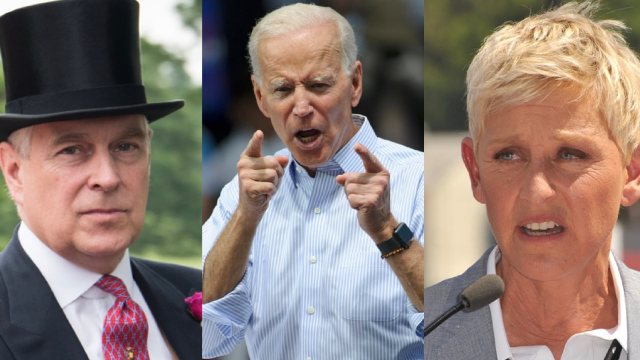 5. Hunter Biden, because details of his secret lovechild in Arkansas are leaking out.

Donald Trump is currently the subject of an impeachment inquiry after he withheld military aid Congress voted to send Ukraine to pressure the Ukrainians to say they were investigating Joe Biden. Trump tried to leverage the office of the presidency to rope a foreign government into assisting his re-election campaign, which is a massive abuse of power.

Meanwhile, Hunter Biden is offering this delicious dirt for free: the son of the former vice president knocked up a stripper at a DC club while he was dating his late brother's widow.