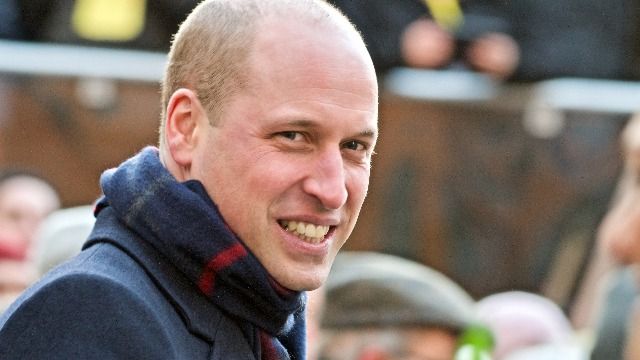 5. Prince William, because he condemned racism against soccer players, and people are wondering why he didn't condemn racism against his sister-in-law.

Prince William used his perch from Kensington Palace to speak out against racism in his kingdom-to-be, which is jolly good, except that it reminded people of all the times he famously didn't.

Prince William's brother Prince Harry and his sister-in-law Meghan Markle were pretty much run out of the United Kingdom by toxic, racist press, and people viewed William's silence as complicity. The soccer statement was flooded with replies asking why William didn't offer Meghan, Harry, and their son Archie the same courtesy as he's giving footballers.