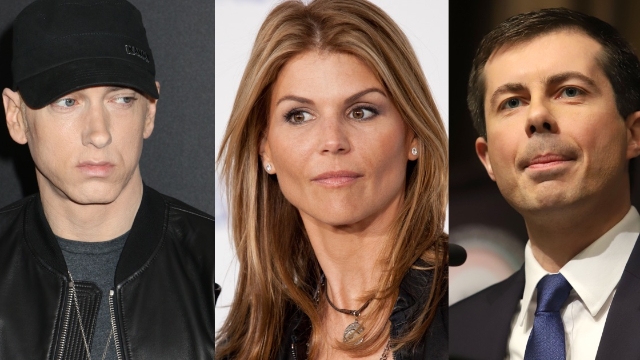 5. Eminem, because people's confused reactions to his surprise appearance was the meme of the Oscars.

Last night was the 92nd Academy Awards, and the Academy shocked everybody by awarding Best Picture to a worthy film: Bong Joon Ho's Parasite.

The Oscars making history with the first-ever foreign language Best Picture (and Best Original Screenplay and Best Director for Bong) was thrilling, and robbed the public of it's annual post-Oscar anger (Green Book, anyone?).

One person who is walking around upset about last night is Eminem, whose random appearance singing the Mom's Spaghetti song was perplexing to people at home and in the audience.

Eminem won the Oscar for Best Original Song back in 2003, and for some reason, that is something to celebrate almost two decades later.

There was no explanation or context, just.........Marshall Mathers.