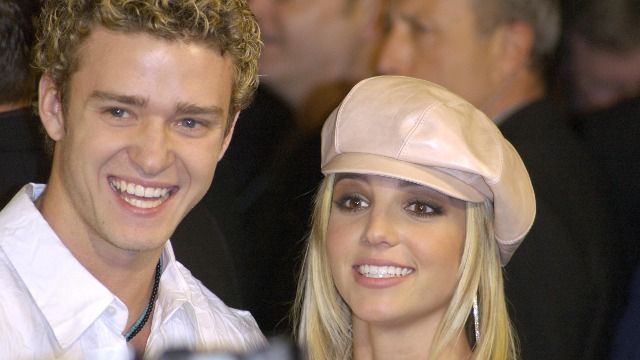 5. Justin Timberlake, because a documentary and Super Bowl Sunday had people considering him to be a villain.

On Friday night, The New York Times and Hulu dropped a documentary called Framing Britney, about Britney Spears's court battle with her father for control of her own finances. For thirteen years, Spears has been under a court-sanctioned conservatorship, and she has refused to perform again until her father is no longer in charge of her career.

Framing Britney examines how narratives about Spears have been spun over the years, and a guy who played a huge role in how she was perceived is her ex-boyfriend Justin Timberlake. In the video for his song "Cry Me A River," Timberlake used a Britney look-a-like to accuse her of cheating, and he also kept talking about the sex they had.

Social media has also dubbed Super Bowl Sunday "Janet Jackson Appreciation Day," in memory of the time Timberlake ripped a piece of fabric off of her bustier and revealed her boob to the world. It ruined her career, not his.