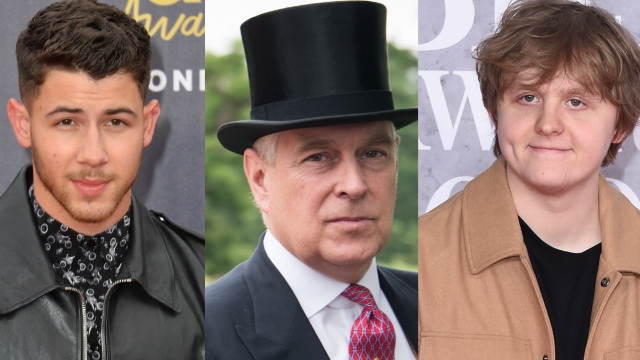 5. Nick Jonas, because he performed at the Grammys with schmutz in his teeth.

Have you ever been on a date, excused yourself to use the restroom, and then notice in the mirror that you've been talking with food stuck in your teeth the whole time? Has that ever date been a performance at the prestigious Grammy Awards, in front of millions of people all over the world?

#NickJonas has cilantro on his teeth and honestly fucking relate.. pic.twitter.com/cIZgNLPE9n

Well, that's what happened to Nick Jonas. The teen pop star-turned-adult star performed on the Grammys with his brothers last night, and none of his bros told him that two of his teeth were yellow and black.

While Kevin and Joe might not have noticed, the internet certainly did, and there are even some "conspiracy theories" that the bros didn't warn Nick in a deliberate act of public humiliation and sabotage.