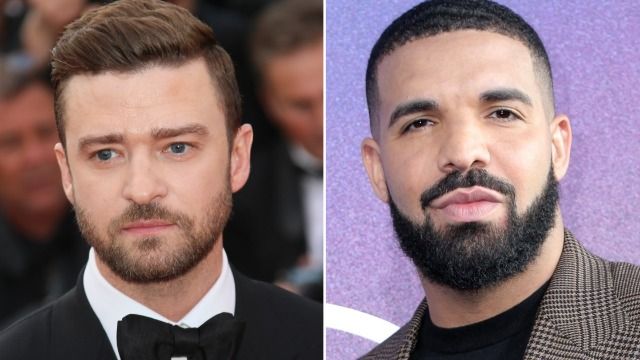 Society may have forgiven Justin Timberlake for his ramen noodles hair in the '90s, but a new documentary about Janet Jackson has renewed public anger towards him.

It's been 18 years since Timberlake tore Jackson's top during the Super Bowl halftime show, exposing her breast. Dubbed "Nipplegate," it was the nip seen 'round the world, and had negative consequences for Jackson's career as Timberlake's star continued to soar.

Jackson may have said that she and Timberlake are now "good friends," and urges fans to "move on," but the documentary only made people angrier at how Jackson was punished by the media for years over something that Timberlake did. We were robbed of years of Jackson's magic because Timberlake's disrespect lead CBS to blacklist her.