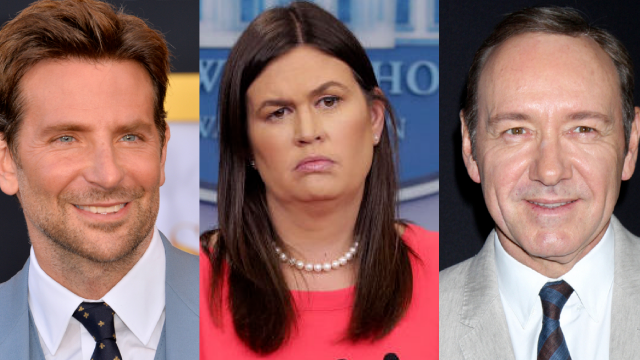 5. Bradley Cooper, because a star was snubbed.

Good morning to Green Book and Bohemian Rhapsody, two movies that let Hollywood feel like it's voting for progressive ideas, but which are actually insidious repudiations of everything the last year's reckoning has attempted to address!!