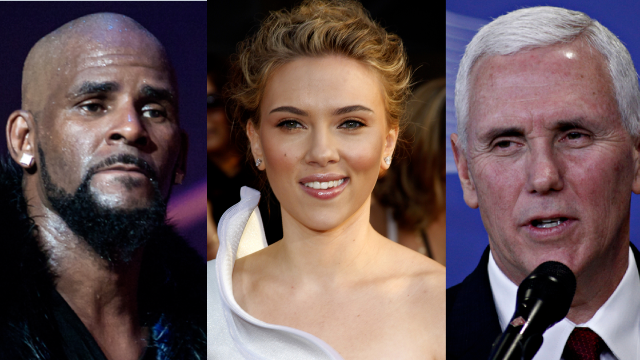 5. Scarlett Johansson, because she was the victim of "clickbait" after appearing to compare trans people to trees.

RIP Scarlett Johansson, who not only died in Avengers: Endgame (the spoiler embargo was lifted long ago!!!) but was canceled yet again for saying some extremely stupid stuff.

Last year, the Japanese manga star pulled out of playing a trans man in the (seemingly now-canceled film) Rub and Tug. There are so few roles available for trans people in Hollywood, so to see one of the few opportunities handed to a cis women was disappointing, to say the least. Johannson, however, sounded bitter to As If magazine about everything she has been denied as a beautiful cis white woman.