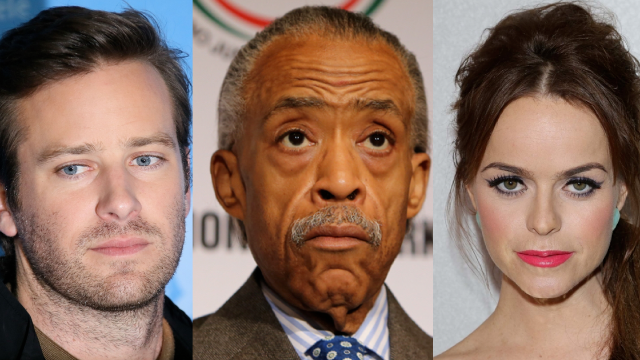 5. Taryn Manning from Orange is the New Black, because she slammed her show and castmates and called it a hack.

While you were bingeing the final season of the game-changing Netflix series, Taryn Manning took to Instagram to say that the show ruined her life. The manic rant was quite scary—and days later she deleted it and claimed that she was hacked.

"This show hurt me more than anything has in my life and if this is what I have to do to push what I stand for I will," Manning/the hacker wrote. "I have to speak out before anything happens to me. F— fame! This show hurt humans. You will never truly know but many were hurt!"