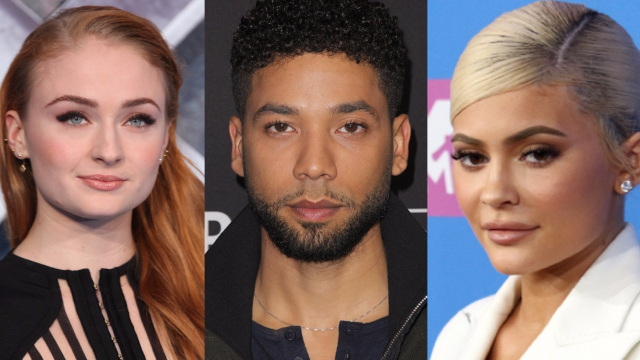 5. Jussie Smollett, because unsealed court documents reveal the insanity of his scam, and he's officially out of a job.

Jussie Smollett is an actor who is formerly best known for his work on Empire and is now famous for starring in, directing, and producing a hate crime. Chicago prosecutors mysteriously dropped all 16 of the charges against him, but the city is now suing him for $130,000, the cost of the investigations.

Recently unsealed court documents shed light on Smollett's production of a hate crime and the false police report. The documents include testimony from Abimbola and Olabinjo Osundairo, the brothers hired by Smollett to stage the attack.

According to the brothers Osundairo, Smollett used to hit them up for drugs including "weed, molly or Whitney," a rude slang term for cocaine (Don't bring Whitney Houston into this, okay?). He allegedly used to pay for drugs on Venmo, which is a very dumb thing to do. Smollett apparently bought ecstasy from one of the brothers and marked the Venmo payment as "for training."