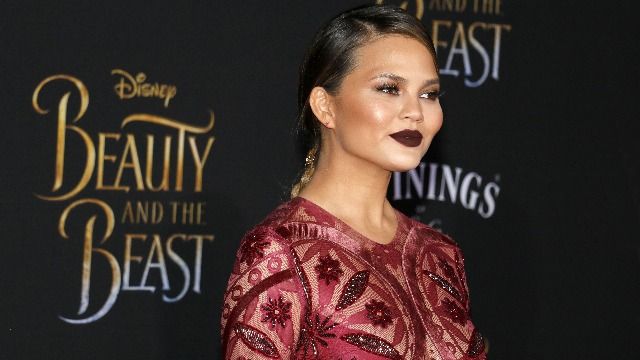 5. Chrissy Teigen, because the fallout from her cyberbullying scandal keeps getting worse.

The once-beloved "Mayor of Twitter" continues to face backlash for uncovered old tweets that are far from funny. Teigen amassed a huge following for being a supermodel who was ~not like the other girls~ because she tweeted about stuff like food and farts. It turns out that among the unfiltered thoughts she tweeted were nasty insults and women who were clearly suffering. She apologized for having told a then-teenage Courtney Stodden to kill themself, and a 2011 tweet about Lindsay Lohan was equally as gross.

While Lohan was struggling with addiction and self-harm, Teigen tweeted, "Lindsay adds a few more slits to her wrists when she sees emma stone."