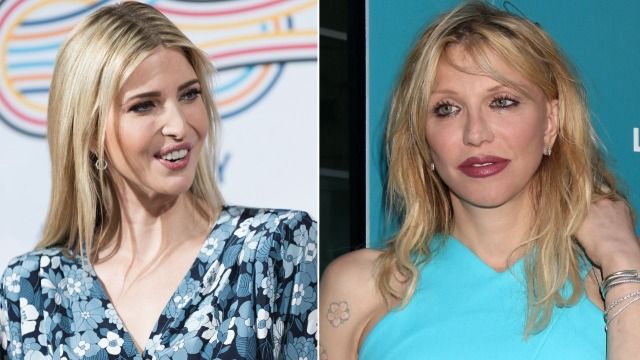 Remember Ivanka Trump? She was both the face of the Trump White House who would secretly whisper to the press that she doesn't like domestic terrorism. She represented America on the world stage at diplomatic summits and also happened to have made up to $640 million doing so.

While the Trump era was defined by news reports of its agents doing wrong and then fully getting away with it, according to a new report, there's a new addition to the list of wrongdoings a Trump is probably going to get away with: perjury.