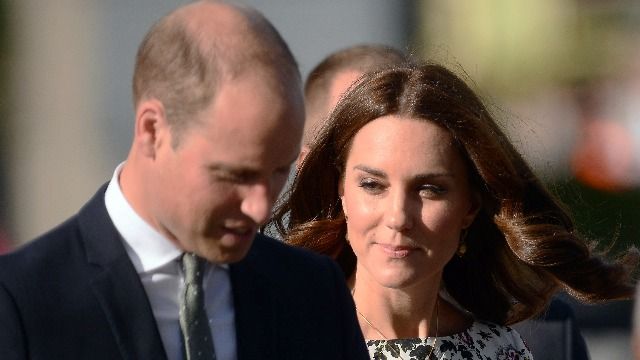 5. Kate Middleton, because her attempt at good PR turned into bad PR.

In the 21st century, royals primarily exist for public relations purposes, promoting both themselves and the countries they're born to (or married to) represent. It's been a rough year for the House of Windsor, as Harry and Meghan's sit-down with Oprah revealed once again that what looks like a fairytale is actually nightmare.

In the week since, the Royal Family has been working more than ever, trying to convince the public that they are in fact good people, even if they have yet to talk to Harry and Meghan directly. A suspiciously conspicuous Kate Middleton showed up at a vigil for a woman who was tragically murdered by a police officer, and people are upset that the coverage of the photo-op eclipsed both the story of the murder and the fact that London Police attacked the attendees who aren't royalty. The Chief of Police justified the police violence by calling the gathering "unlawful," yet the duchess was allowed to break lockdown rules.