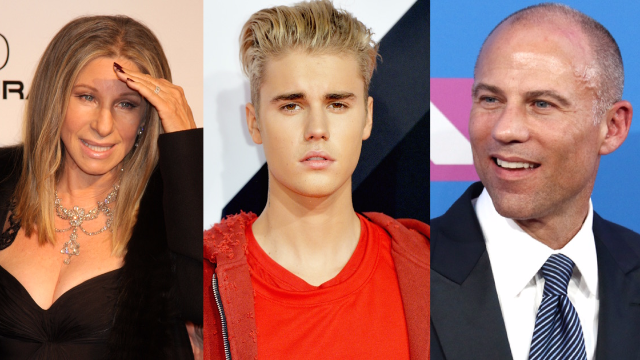 5. Barbra Streisand, because her Michael Jackson comments put her on the express train to Cancelledville.

Yentl went mental with a truly disgusting #take on the allegations of sexual abuse against Michael Jackson.

The HBO documentary Leaving Neverland featured two of his alleged victims, James Safechuck and Wade Robson, describing the years of abuse in devastating detail, and while many viewers have concluded that they can't pretend that Michael Jackson isn't a monster anymore, Streisand didn't dare to rain on his parade.

Babs told The Times of London:

His sexual needs were his sexual needs, coming from whatever childhood he has or whatever DNA he has. You can say “molested,” but those children, as you heard say, they were thrilled to be there. They both married and they both have children, so it didn’t kill them.