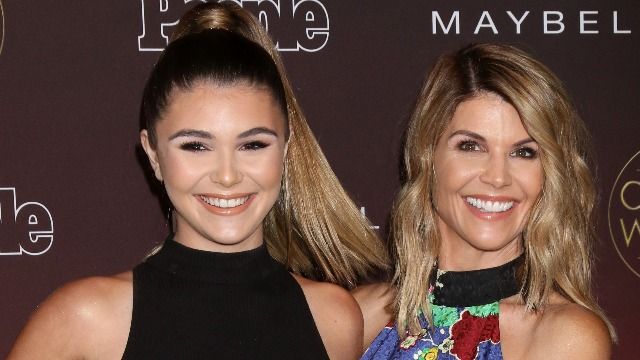 5. Anyone coming for Lil Nas X, because his comeback skills are unrivaled.

Conservatives have taken a break from screaming about Dr. Seuss to scream about Lil Nas X his controversial new music video.

After months of teasing, Lil Nas X dropped the song and video "Montero (Call Me By Your Name)," which features the spirited singer pole dancing down to Hell and twerking on Satan. The openly gay Lil Nas X is trolling the people who say that he will be going to Hell for his sexuality, saying it's worth it to live his life as himself.

Montero is Lil Nas's real first name. He dedicated the song to his fourteen-year-old self, "sending...love from the future." He anticipated the backlash, writing, "people will be angry, they will say I'm pushing an agenda. The truth is, I am. The agenda to make people stay the f*ck out of other people's lives and stop dictating who they should be."