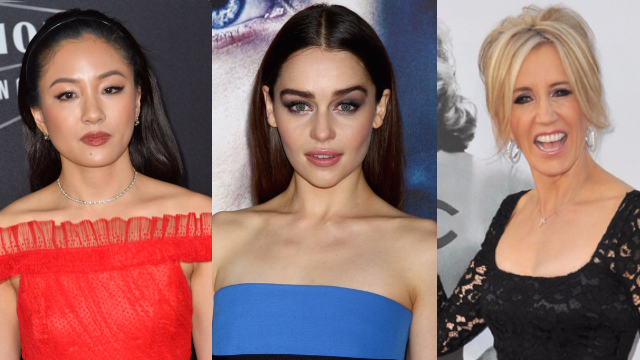 5. David Benioff and D.B. Weiss, because they're Google's definition of "bad writers."

Last week it was the whole "forgetting a coffee cup in front of Daenerys" thing, now this week's hubbub is about that whole "forgetting to build towards Daenerys's descent into a madness in a way that makes her Mad Queen turn feel logical and earned" thing.

Daenerys Stormborn of House Targaryen became Queen of the Ashes and the First Men in the penultimate episode of Game of Thrones, carpet-bombing all of King's Landing with Drogon and fulfilling her father's last words, "Burn Them All!"