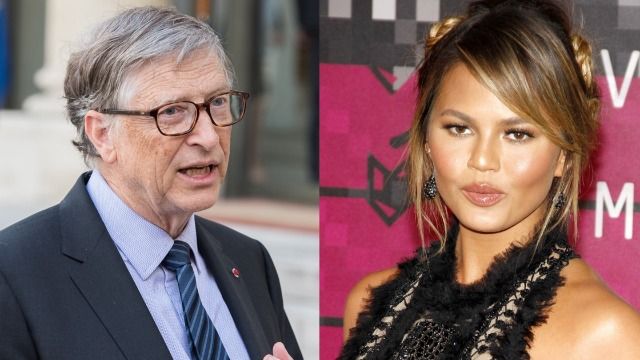 5. Bill Gates, because the press is scrutinizing his relationship with Jeffrey Epstein after his wife did.

Shout out to Melinda Gates's PR team because they are absolutely crushing it. The New York Times today has an article with the headline, "Long Before Divorce, Bill Gates Had Reputation for Questionable Behavior," and it's as damning as it sounds.

The Times cites multiple instances of sketchiness. Bill reportedly had an affair with a Microsoft employee in the year 2000, and continued to pursue women who worked for him at both Microsoft and the Bill and Melinda Gates Foundation.

The most nauseating of the revelation in the piece is that Bill entertained a friendship with notorious sex trafficker Jeffrey Epstein, meeting after Epstein was already a convicted sex offender who plead guilty to soliciting prostitution from a minor.