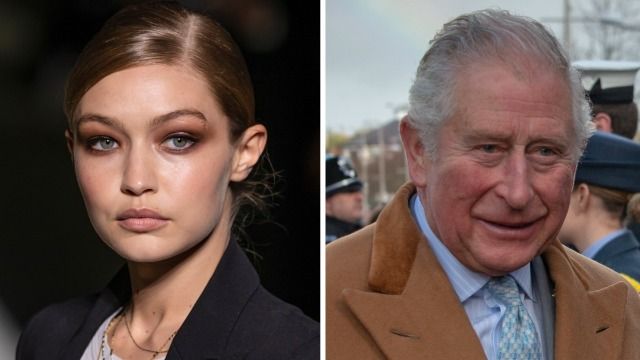 5. Zayn Malik, because he was charged with criminal harassment after his alleged altercation with Gigi Hadid's mom, Yolanda.

The only thing the public eats up more than a celebrity couple is a celebrity breakup, and this story has all the serious, life-ruining drama that people adore.

Last week, One Direction star Zayn Malik plead "no contest" to four charges of criminal harassment against Gigi and Yolanda Hadid, the mother and grandmother of his 13-month-old daughter, Khai. As part of his plea deal, he will be on probation for a total of 360 days and will complete an anger management class and domestic violence awareness program.

TMZ obtained the court documents, which describe the scene at Zayn and Gigi's Pennsylvania home on September 29th, 2021. Gigi was in Paris for Fashion Week when Yolanda invited herself over. "He allegedly called Yolanda a "f***ing Dutch slut," told her to "stay away from [my] f***ing daughter.," and said something about "the f***ing sperm that came out of [my] f***ing c***."