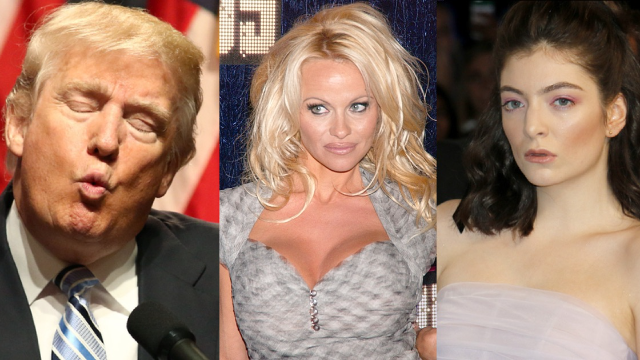 5. Lorde, because her dog died, so she's delaying her next album.

Popstar Lorde, who was Billie Eilish before Billie Eilish was Billie Eilish, announced to subscribers from her newsletter that she was working on another album. That was exciting, however, in the same email, she announced that her album was going to be delayed because she is mourning the loss of her beloved dog, Pearl.

Lorde adopted Pearl in 2018, and he "brought an immeasurable amount of joy and purpose into my world." Her dog enriched her life and gave her "huge amounts of energy [she] can only describe as divine," and she sought to express her feelings in her next album. But then he got sick.