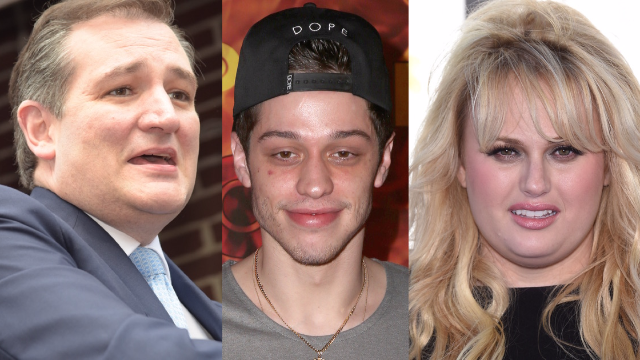 5. Pete Davidson, because he said something so offensive about a veteran, he might be elected president. Thank u, next.

The almost Mr. Ariana Grande had a weird Saturday. A half hour before going "live from New York, it's Saturday night," his ex dropped a single that references the breakup.

Grande's "Thank u, next" instantly became the ultimate, empowering breakup anthem—an ode to dating yourself.