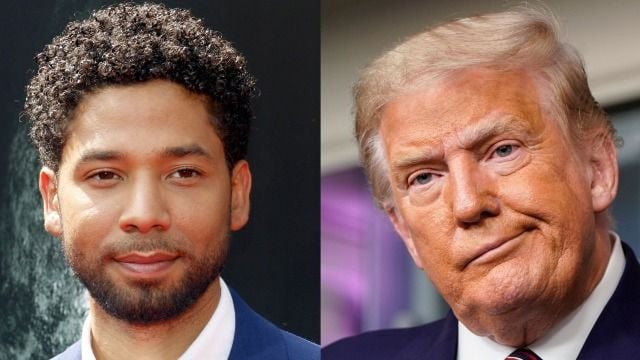 The twice-impeached former president Donald Trump is used to being sued up the wazoo, and usually dispatches his goons to defend him. The case that is finally forcing him to sit for a deposition is a direct result of his goons' defense tactics.

A group of protestors of Mexican descent alleged that in the early days of Trump's campaign, they were violently assaulted by his security guards on September 3rd, 2015. MSNBC reports that the goon squad included Trump's longtime bodyguard Keith Schiller, "who allegedly punched a protester in the head while trying to wrest away his 'Make America racist again' sign."