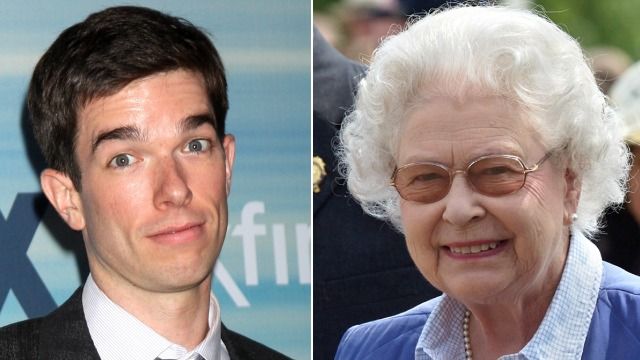 5. Mark Zuckerberg, because there are even more leaks about how dangerous his company is, and how he personally makes it worse.

Reporters have continued to cull through thousands of pages of leaked internal documents after whistleblower Frances Haugen went public earlier this month. Haugen said that Facebook "chooses profits over safety," and "The Facebook Papers" detail all the ways in which that's true.

According to CNN, Haugen told the Securities and Exchange Commission:
"Facebook misled investors and the public about its role perpetuating misinformation and violent extremism relating to the 2020 election and January 6th insurrection." Inside the company, employees rung alarms about the growing "Stop the Steal" movement using its platform to plan actions and gain members, but higher-ups refused to stop "Stop the Steal" and reduce their visibility. The algorithm prioritizes popularity, whether the post is true or not (or organizes the largest attack on the US Capitol building since the war of 1812).